Ubisoft All Star Blast!, a Bomberman-like game where you compete against players from around the world, is one of our best new multiplayer action games online right now because playing Ubisoft Games for browsers is not something you get to do just every day. For that reason, we're sharing it with everyone here.

The arrow keys are used to move, and the spacebar is used to throw bombs. You may choose your name and choose to play as Ezio Auditore from Assassin's Creed at first, but as you win more games and earn higher reviews, you gain points, move up the rankings, and unlock cool new characters to play as like Far Cry, Rabbits Invasion, or Splinter Cell, to name a few! 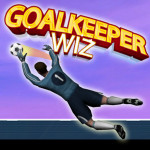 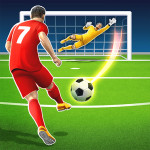 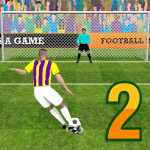 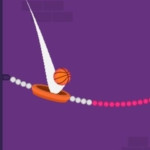 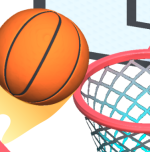 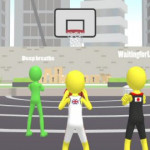 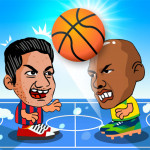 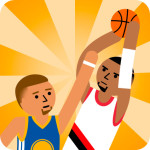 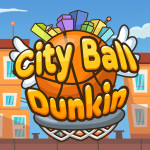 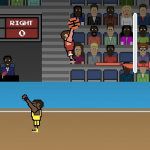 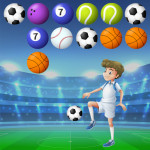 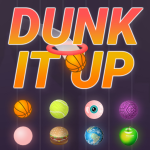 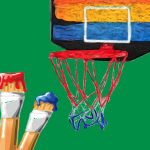 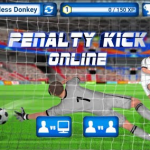 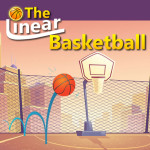 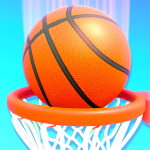 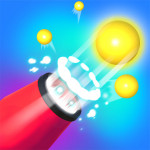 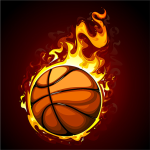 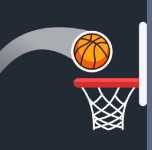 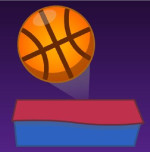 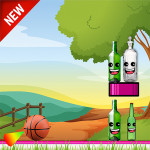 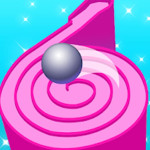 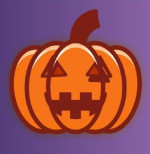 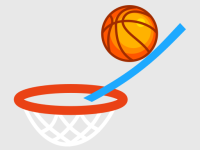 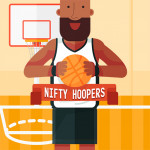 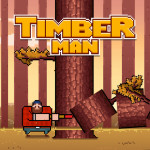 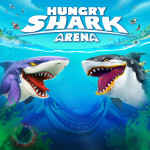 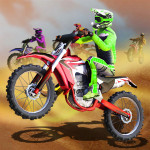