Noob vs Pro vs Hacker vs God 1 is a game unlike anything you've seen before, and it's made even better by the fact that, in addition to enjoying the campaign mode alone, it can also be enjoyed and played by two players simultaneously. All the classes of Minecraft Games' characters seem to be going at it in this game.

In the campaign mode, you control one of the two characters and embark on an adventure with them. You move by using the W, A, and D keys, and you fight by clicking. To survive the entire journey, take down things to gain food and kill zombies as you go. 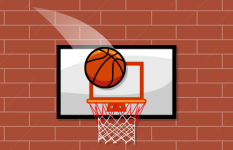 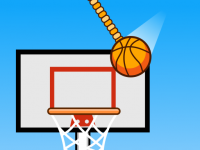 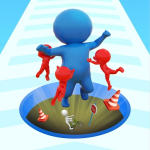 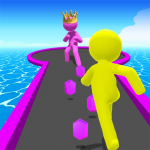 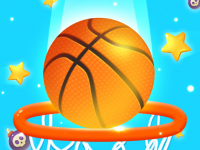 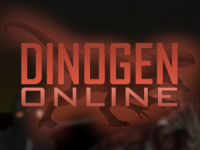 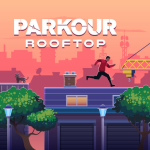 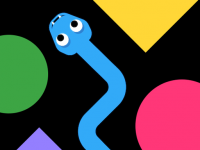 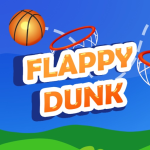 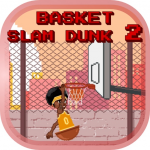 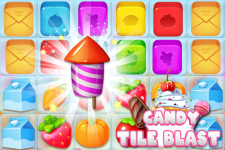 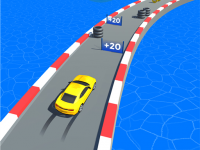